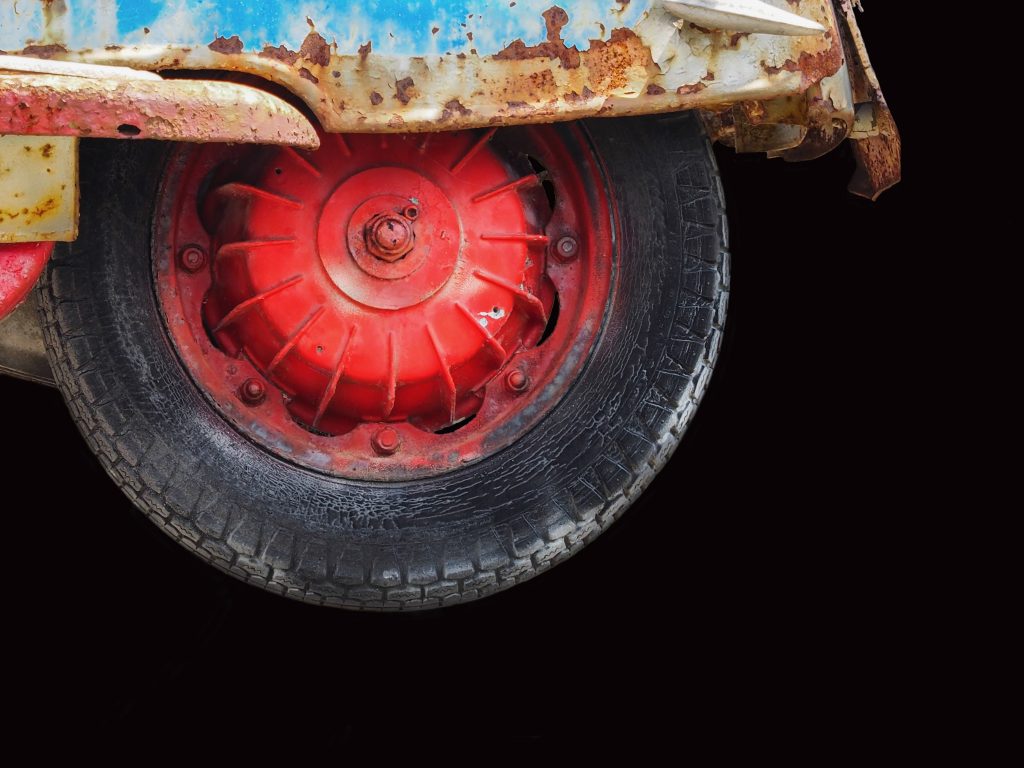 Photographers are distinguished by their ability to look at the world in a very particular way: they observe it with acumen, patiently turn around the subjects, they know how to wait for the moment they deem most suitable and, before shooting, they wait for reality to be configured in the viewfinder of their camera exactly as they thought it would be.  read more...

And if this is not the case, they bring out that precious stubbornness that will allow them to obtain the results that will then be appreciated by those who, looking at the photographs, will wonder how the author did it.
Romana Zambon learned all these moves in her investigations of the landscape, never contenting herself with the most predictable recovery but knowing full well that a further step, a new idea, a sudden and bold desire to dare an unusual perspective would have allowed her to obtain the best results. .
And this is all true when the landscapes are not filmed directly but through the mediation of irregular surfaces that, reflecting them, deformed them, transforming them as immersed in a fairy-tale dimension and inducing the observer to recompose them ideally.

In her most recent research, she once again found herself in front of well-known subjects – a Lambretta, a tricycle, some motorcycles – but she took advantage of the fact that they were not immersed in traffic or parked on a sidewalk where we usually see them to discover a possible unexpected expressive power.
Against the black background on which they stand out, in the void in which they hover, these subjects lose their characteristics of means of transport to turn into sculptures, fetishes, in pure forms on which the eye dwells.
The rust that would make the owner of the vehicle desperate if it were alive as such, in this case becomes an aesthetic element that dialogues chromatically with the now slightly faded white and blue of the bodywork.
The wear cracks of a tire are captured, along with the sinuosities of a tank, whilst an engine preserves the traces of the old power in the symmetry of the engine fins and the paint marks on the wheels, as well as, the car frame make it clear that these vehicles have been transformed into objects to be observed . Thus, they fly through the air, standing like glimpses in the background similar to a night sky, as if they would want to leap off the surface of the photographic paper on which they have been imprinted in images but inevitably evokes in the audience a sense of the unprecedented passage of time.