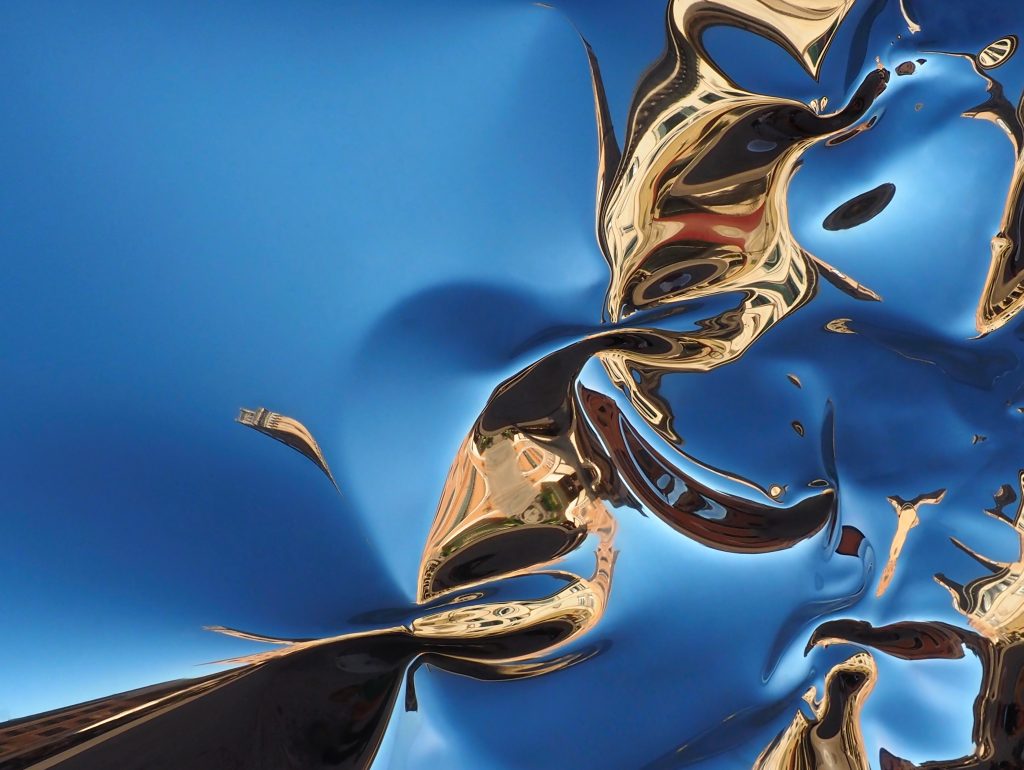 When photography broke into the world with its imaginative invention, it was in the midst of an exciting atmosphere where the well-established convictions of Positivism and the first bursts of the Belle Époque merged.  read more...

What an excitement, therefore, for that new discovery which arrived immediately after the electric lighting and almost simultaneously with the car invention, that widened the boundaries of perception and gave impressive reproductive abilities of life. It gave the feeling of being able to take home fragments of cities with a hitherto unpublished realism that painting and drawing were rarely able to transmit. Years later that enthusiasm began to appear naive and culturally cumbersome and the most daring of photographers began to look further, in search of different expressions born from the experiments with which the historical avant- gardes had swept away present and past to project themselves into the future. Romana Zambon is completely aware that with her distortions she retraces a path already undertaken also by great authors (André Kertész among photographers, Salvador Dalì among painters, to name just two of the many possible names), but this does not mean that she give up investigating the visual displacement that her lens seeks with joyful lightness.
The trick consists in trying to tackle a complex and well-historicized theme such as that of the urban landscape not directly but through the visual rebound consisting of a surface that not only reflects it but, being irregular, modifies it by distorting it. It is a deformation that offers those who observe it a great series of variations: it is enough to move even a little to attend a real imaginative show. Those who see it immediately catch the chromatic aspect of this intense and metallic blue stained by traces of red, yellow, ocher. But it is enough to observe a bit better, to recognize that in the dominating color (it is actually the reflection of the summer sky) figures of buildings, facades of churches, fragments of roofs, portions of squares swim. For technical enthusiasts accustomed to recognize them, all the defects that optical technology has fought in order to improve the performance of the lenses are concentrated here: there are falling lines and spherical aberrations, barrel distortions and bearing distortions. But, as often happens in research, imperfections here are aimed at a specific purpose and we too, observing these results, forget the formal cleanliness dear to architectural photography and we find ourselves immersed in a liquid and fairy atmosphere where everything is possible and every image comes alive with an imaginative vitality.